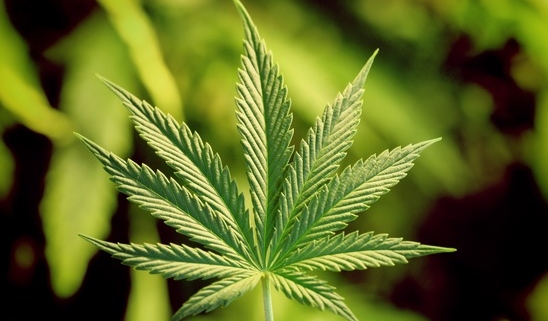 In the news, we hear a lot about places where marijuana has been legalized. In pop culture and entertainment, marijuana is often normalized and celebrated. However, it’s important to remember that Florida still has strict marijuana laws. Whatever your views are towards cannabis, you need to understand the legal consequences for marijuana possession in Orlando, Florida. Not taking these laws seriously could result in severe consequences. Many marijuana penalties come with mandatory prison sentences, meaning the judge has no flexibility when it comes to your case.

Florida takes its marijuana laws very seriously. Knowing the laws can help you avoid penalties that will affect your entire life. Even if you’ve been legally prescribed medical marijuana by an authorized doctor, you still need to carefully follow medical marijuana laws to avoid serious problems. You can only buy medical marijuana at a state-approved dispensary. You need to make sure your prescription card is regularly renewed and that you do not go over your approved purchase and possession limits.

What If You’ve Already Been Arrested?

The point about taking Florida marijuana laws seriously still stands. You need to treat your case seriously and act fast if you want any chance of making your life easier. In some cases, a criminal defense attorney can help you get your penalties reduced or your charges dropped.

Illegal marijuana possession (even of paraphernalia!), sale, or cultivation can result in a lifelong criminal record in Florida. You owe it to your future to get an experienced Orlando criminal defense attorney on your side. Let us fight for your best interests! Call 407-425-4044 or message us.

The Law Office of Donald A. Lykkebak

Orlando, FL: What Happens If You’re Charged With Embezzlement?